Welcome to the Bangalow Bluedogs

We are one of the district’s oldest, largest and most successful soccer clubs. We field male and female teams of all ages (5 to 55+) and provide players with equitable, enjoyable and competitive opportunities to play team sport, be healthy and foster friendships.

The registration process is managed by Football Far North Coast. Each year registrations open on 1st February and close once we nominate our teams with FFNC.
register
girls miniroos comp

Most school age NSW students are eligible for a $100 Active Kids voucher. Make sure you apply for the voucher before commencing registration. 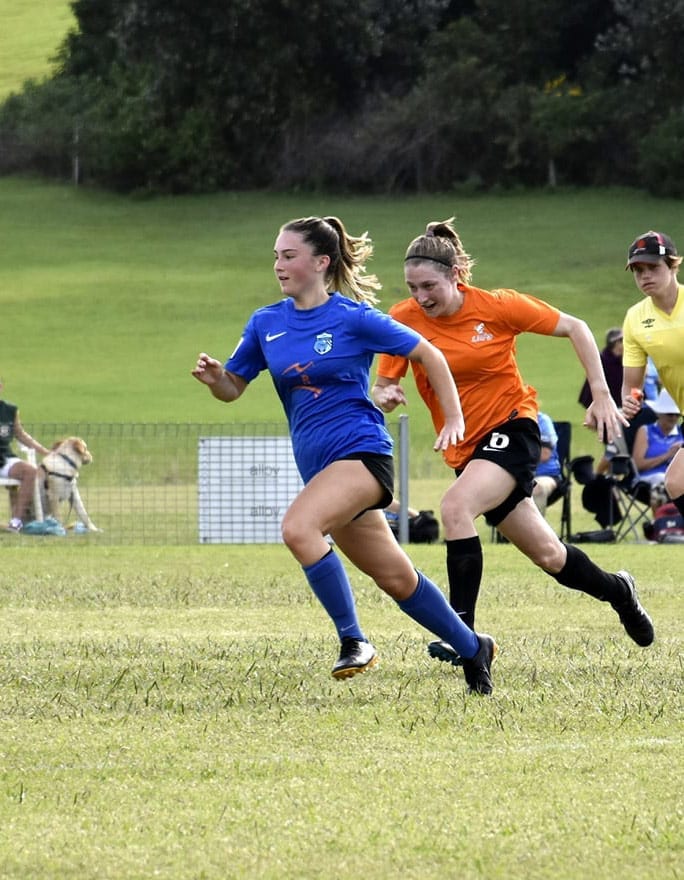 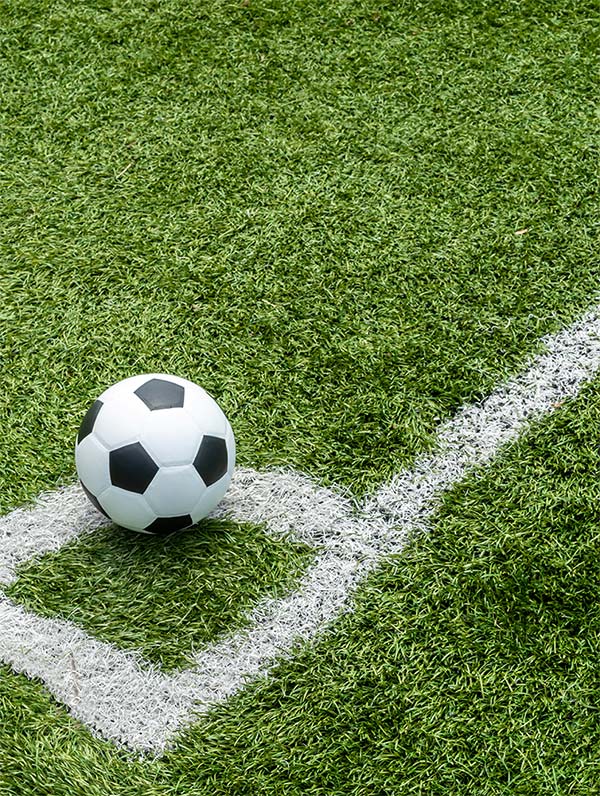 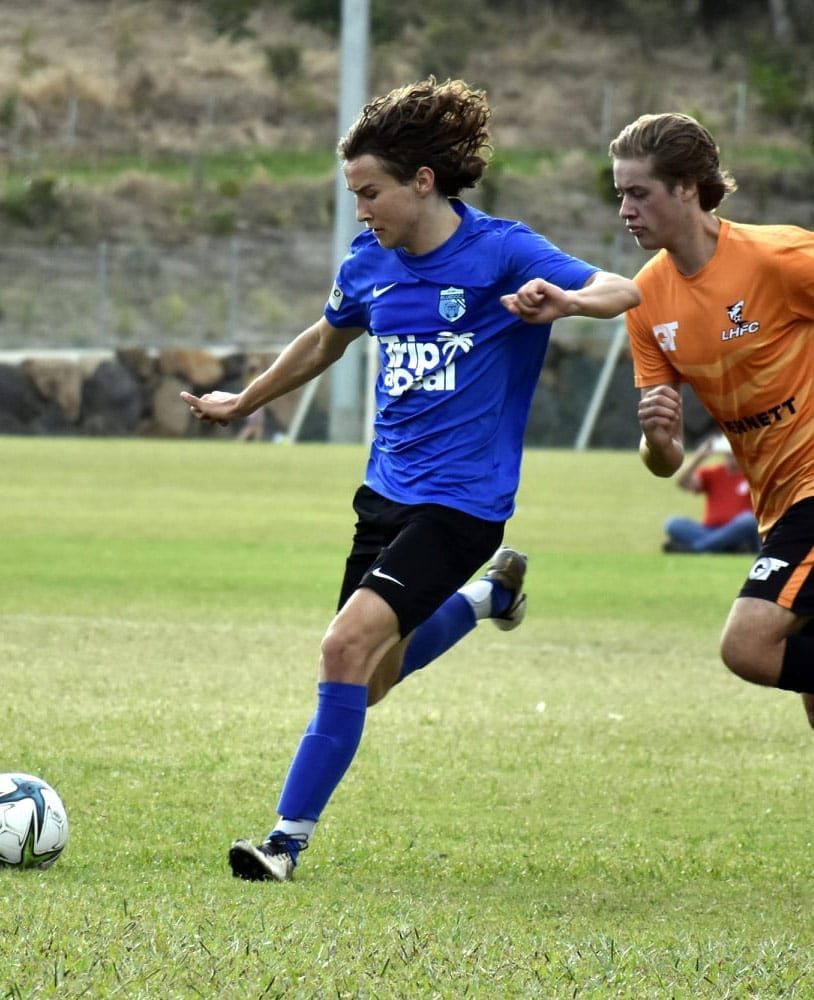 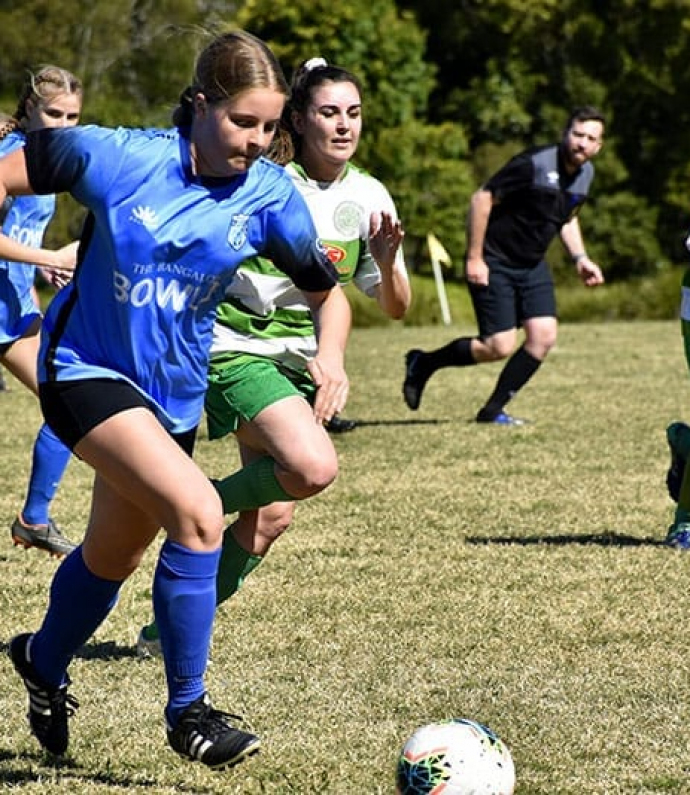 Established in 1970 and has become one of the largest clubs on the Far North Coast of NSW with over 20 junior, 9 senior, including Men’s and women’s Premier teams participating in the Football Far North Coast region.

Despite the town’s small population the club has enjoyed ongoing growth and success with a number of teams winning championships and players and coaches undertaking representative honours throughout Australia. 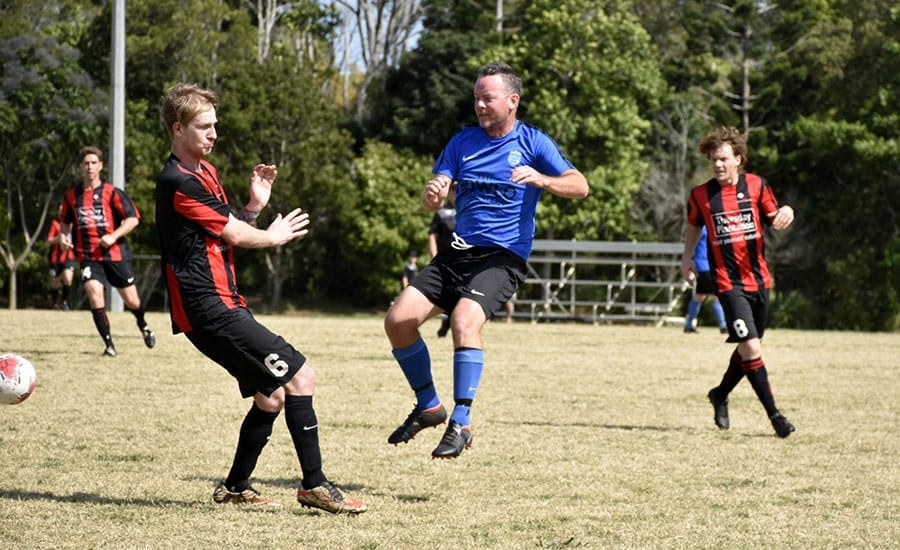